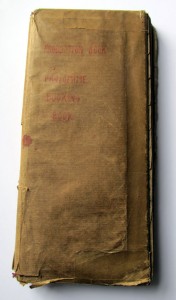 To see one’s name in lights and have an audience enthralled by your wit and charm has always been an alluring prospect for those who aspire to the stage. But let’s not forget that in days where the majority of people lived on very little then the prospect of becoming wealthy from your talent was just as appealing then as it is now. Many of the artists who worked for the Fred Collins Agency became extremely wealthy and lived a lifestyle that few could aspire to.

For thirty two years Fred, then Horace and finally Randle kept an account of the salaries of everyone involved in each Collins production in a tatty, brown paper covered ledger which gives a great insight into the rise and sometimes fall of all of the talents who worked in the Scottish variety scene over the years. 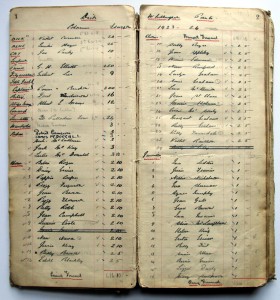 Although the Collins’ Agency employed it’s performers throughout the year in Spring, Summer and Autumn shows, it was the pantomimes that gave a performer their most lucrative and long lasting work. It’s worth remembering that a panto run in these days was much longer than today’s Christmas pantomimes. It wasn’t unusual for a pantomime to begin in December and run for sixteen weeks. 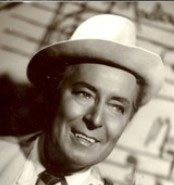 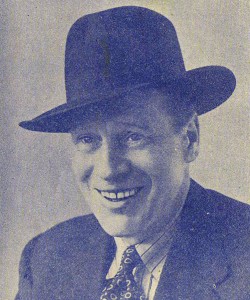 GH Elliot was one of the most popular performers in Scotland in the 1920’s and 30’s. At the height of his fame in 1923 he could command a salary of £250 a week (a staggering £11,178 now) for appearing in the Collins’ pantomime ‘Dick Whittington’ at Glasgow’s Coliseum. For many years Jack Anthony worked alongside the likes of Elliot, Willis & Gordon etc at first only earning £17.10 per week (£984) but year by year he honed his talent and his popularity grew eventually earning him £300 (£10,500) in 1945 while Elliot’s star dwindled and his salary did too with the 1942 production of ‘Dick Whittington’ only bringing him £100 (£3,965) each week. 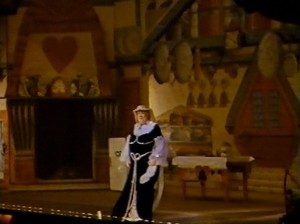 Although men dominated the showbiz scene in these years, leading ladies earned very well too. In 1925’s production of ’40 Thieves’, the principle boy, Miss Gray, made a very respectable £125 (£5,977) weekly. Another  performer in Collins productions, ‘Movita’ was salaried at £80 (£2,788) each week in her 1945 production of ‘Puss in Boots’. Florrie Forde was the only woman to get star billing in a Collins panto and in their 1938 production of ‘Aladdin’ in Edinburgh she still commanded a salary of £150 (£8,029). 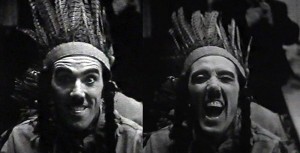 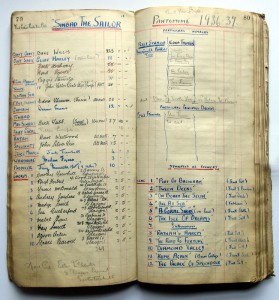 The highest paid act in the Collins’ book was undoubtedly Dave Willis whose popularity in Scotland throughout the 1930’s was unparalleled. In his heyday of 1936 he commanded a salary of £225 (£12,575) a week to perform as ‘Davy Gravy’ in ‘Sinbad the Sailor’. He parted company with the agency shortly after that as he demanded more and more money and forgot who it was who had nurtured his star to begin with.

But everyone has to start somewhere, and records show that one of the final shows under the Collins name, 1955’s Liverpool production of ‘Little Red Riding Hood’ saw an 18 year old Barbara Windsor happy to take home £15 (£323) a week for her title roll performance. Apparently she did quite well for herself since.