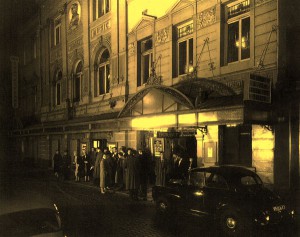 As the 1930’s progressed, the Scottish base scene was contracting. The smallest halls were beginning to close and whilst the base was widespread, it was loose, and with venues no longer changing hands often yearly, he decided that his prime necessity was to control four major theatres – one in each of the principal cities of Scotland – to comprise a seasonal circuit. 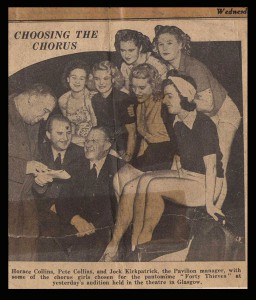 Horace quickly bought out the lease already held on the Theatre Royal, Edinburgh and by 1935 the Theatre was  completely refurbished. He did the same for his English outpost, the Shakespeare Theatre, Liverpool. He acquired major shareholdings in the Tivoli Theatre Aberdeen, The Palace Theatre Dundee and the Pavilion Theatre Glasgow. 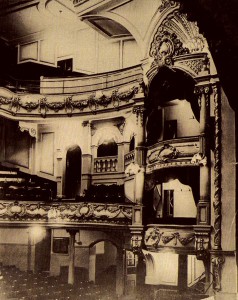 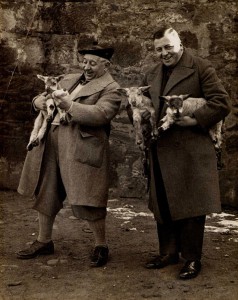 Horace Collins and Will Fyfe

He was appointed Managing Director of the Tivoli Aberdeen in 1938 and again, his first task was to completely refurbish it. The theatre was reduced in size but still held over 1,000 and it retained its original striking appearance. New lighting was installed and more up-to-date facilities. It is to be remembered this theatre had been erected in 1872 and was used mainly for large companies performing opera and ballet. Fred Collins had held the booking rights since 1910 and had introduced variety revues which included many famous artistes of the day i.e. W F Frame, Fred Karno, Fred Emney, Will Fyffe and in 1922, Florrie Forde first appeared at the Tivoli, and became a firm favourite making many appearances there until her until death in 1940. 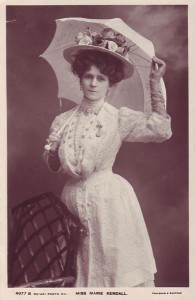 In 1923 Marie Kendall the famous comedienne appeared followed by her son Terry who had formed a double act with his cousin, Doric in the 1930’s. Four grandchildren followed Marie into the profession. Kim Kendall as a singer, Kay Kendall as an Actress who starred in “Genevieve” in 1953, Moya Kendall who whilst appearing in one of the Jack Buchanan Shows in Glasgow married Horace’s younger brother James Alfred, known as Pete, and Cavan Kendall whose acting career spanned 5 decades, appearing films until his death in 1999. 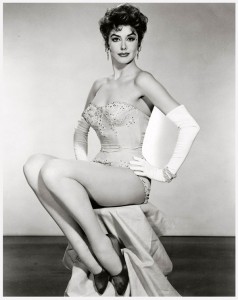 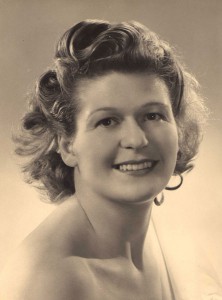 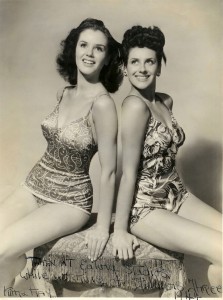 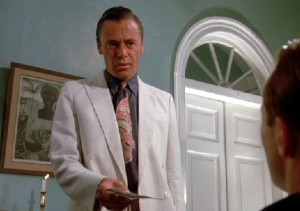 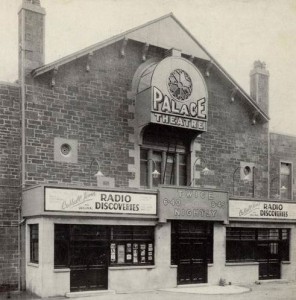 Horace became Managing Director of The Palace Theatre, Dundee, also in 1938. This establishment had been built in 1893 and had operated as a Circus Hall and a Cinema and from 1938 formed part of the Collins Circuit. Ticket prices in these Theatres in 1938 ranged from 3/ – (15p) Front Stalls to 1/- (5p) in the Circles. 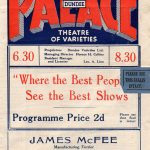 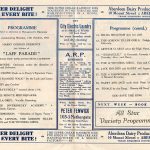 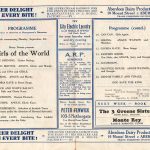 1941 Palace Programme Girls of the World 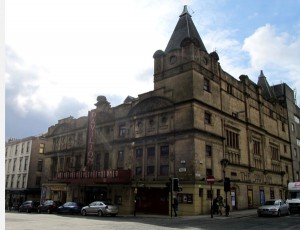 To complete the circuit, although the Pavilion Theatre, Glasgow eluded his complete control he wielded such power in Scotland as an Agent, he was able to dictate policy and terms to the management. At that time no other Scottish Agent owned theatres and they only existed on the commission they received from their artistes.