All good things must come to an end and the Collins Empire was no exception.It is Randle’s considered opinion that he had neither the drive nor force of character to save the failing business and he felt that even if he had had the financial clout to try, he would almost certainly, under the prevailing conditions, have failed. As it was, he was gradually given more and more duties in the running of all aspects of the business which he would like to think he came to do as well as anyone could but with ever shrinking venues the one thing he could do nothing to remedy was to prevent the imminent closure.

“Everything was wound down bit by bit. Our creditors were all paid off and we retired honourably into oblivion and l would like to think into theatrical legend. Looking in from the outside,  from what I can see of today’s entertainment scene, it has changed so much that I am not really sorry my time came to an end when it did in 1957.”

Although Randle and his three sisters were young enough to make lives for themselves outwith the theatre, Horace’s widow, Josee had suffered tremendously. Trying to handle the family business alone took a great toll on her health. Josee was hospitalised on many occasions during this period due to alcoholism and eventually although cured of her main problems, developed premature senile dementia and remained in hospital until her death in February 1978.

Horace and Josee’s children, Randle, Josette, Judy and Jill all stayed in Glasgow and raised families. Their children and grandchildren continue to be proud of their theatrical heritage. 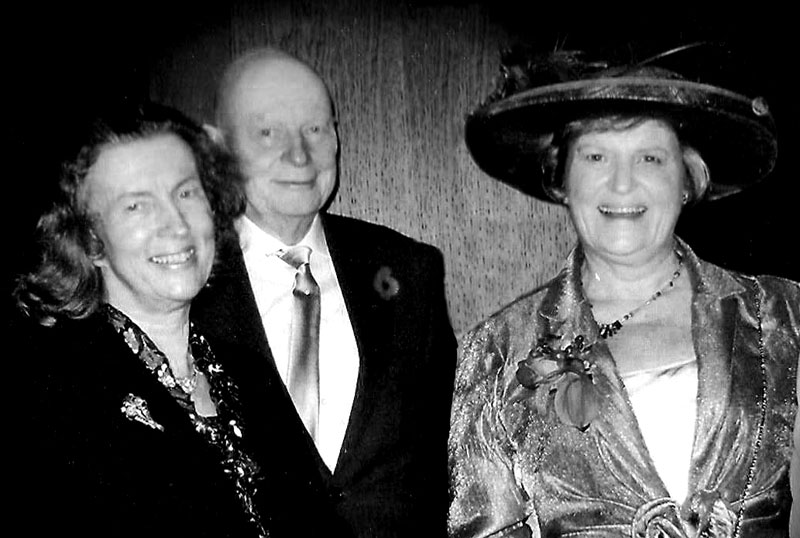