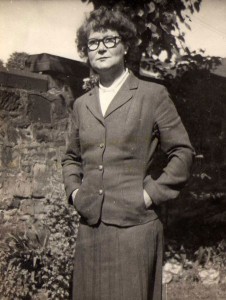 On the demise of his father Horace his only son Randle was 13 years of age, obvously too young to fill his father’s shoes. The halcyon days were over and so at this point Horace’s widow, Josee, took up the reins of the legacy left by her professionally dominant husband. She did this willingly and with the best of intentions hoping that eventually Randle would step into his father’s footsteps.

However, Josee had little idea of what she was taking on and for one who had a pathological abhorrence of taking advice and absolutely no previous business experience, in retrospect should never have made the attempt.